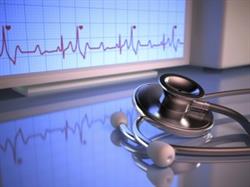 25% - Incorrect, Delayed, or Failure to Diagnose

The most common allegation in cases of cardiology medical malpractice was an incorrect, delayed, or failure to diagnose the condition. This included:

The following conditions were those that cardiologists most commonly failed to diagnose:

This concerns decisions made about therapeutic measures. For example, "the appropriateness of ordering stress tests for patients who suffered cardiac arrest during the procedure."

12% - Improper Performance of Treatment or Procedure

Some examples of procedures/treatments that were performed improperly included:

If you were injured because of medical malpractice, contact our attorneys at The Snyder Litigation Team today! We offer free consultations to get you started.