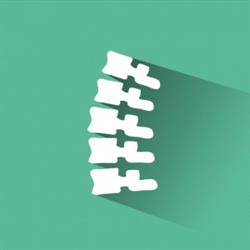 Medical device manufacturer NuVasive, Inc. manufactured the CoRoent System, which had been approved by the FDA for "treatment of minor spinal conditions involving the thoracic and lumbar spine," according to medicalmalpracticelawyers.com.

The lawsuit against NuVasive was filed under the False Claims Act, which "permits private parties to file suit on behalf of the United States for false claims and obtain a portion of the government’s recovery." The suit was filed by a former NuVasive sales representative who blew the whistle on the medical device manufacturer. He will receive $2.2 million from the $13.5 million total of the settlement.