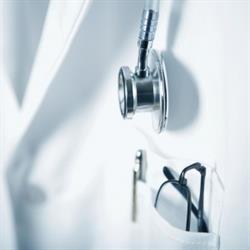 A medical malpractice lawsuit in North Carolina was unsuccessful despite the fact that allegedly, several mistakes were made during the surgery that the plaintiff alleged resulted in memory problems that left her unable to do her job.

The plaintiff in the case was a neurologist from North Carolina. In 2010 she had two gynecological surgeries, followed by a third in early 2011. During the third surgery, the plaintiff alleged that she was administered an overdose of anesthesia. Her blood pressure dropped as a result, and she also alleged that the defendant medical staff did not respond to this drop in blood pressure in a timely fashion. The woman had trouble waking up after the surgery, and spent the next eleven days in the hospital, complaining of headaches. The plaintiff then returned to her job, but left only a month later, claiming that memory problems as a result of the third surgery left her unable to do her job.

Despite the mistakes that were allegedly made, the plaintiff was unsuccessful in her claim. According to medicalmalpracticelawyers.com, "the defendants alleged that there are known risks of anethesia and that they properly followed protocols and were not negligent in providing care to the plaintiff." The plaintiff’s case also suffered from the fact that she had to rely on medical records and accounts of events, as she was unconscious during the procedure.