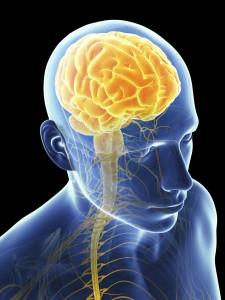 The study found a possible brain-based biomarker that could make it easier for doctors to accurately diagnose depression among their brain injury patients. This is especially important as patients with co-occurring depression and brain injury have worse recovery outcomes, are more likely to attempt suicide, and often experience a range of sexual and social difficulties. An accurate diagnosis of depression can help them pursue the psychiatric care they require to experience better outcomes.

It was found that patients with both depression and a traumatic brain injury showed increased connectivity between regions of the brain and the amygdala (which is responsible for the processing of emotions). It was further discovered that these observable differences can actually predict the type of depressive symptoms that patients will display, enabling doctors to create individualized treatment plans that will assist their patients in receiving the support they need to recover.